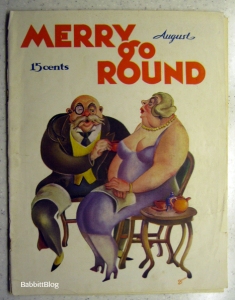 Before joining Disney in the 1930s, young artists might carry a portfolio of drawings and reels of animation to Walt’s office.  Art Babbitt was only 24 when he went in for an interview with Walt in the summer of 1932.  In addition to being a Terrytoons animator, Babbitt was also a published cartoonist in a humor magazine called “Merry Go Round.”

In just a single issue (August 1932), Babbitt had a whopping 13 original cartoons printed.  This was while he worked 6 days a week for Paul Terry.  These professional drawings show how Babbitt used every opportunity to move forward.  He was constantly plunging ahead,  taking control of his creative output, financial status, and career goals.  Still supporting his ailing father, Babbitt fought tooth and nail for the American dream in his art.

Notice how he renders the caricatured human form – all in animation drafting techniques that he never had a chance to practice at Terrytoons:

•The figures have the “line of action”  through the bodies – a technique that breathes life and movement into animation.

•Each pose is a very clear representation of “the character’s story.”

• The figures, if they were “in silhouette,” would be dynamic and clear. 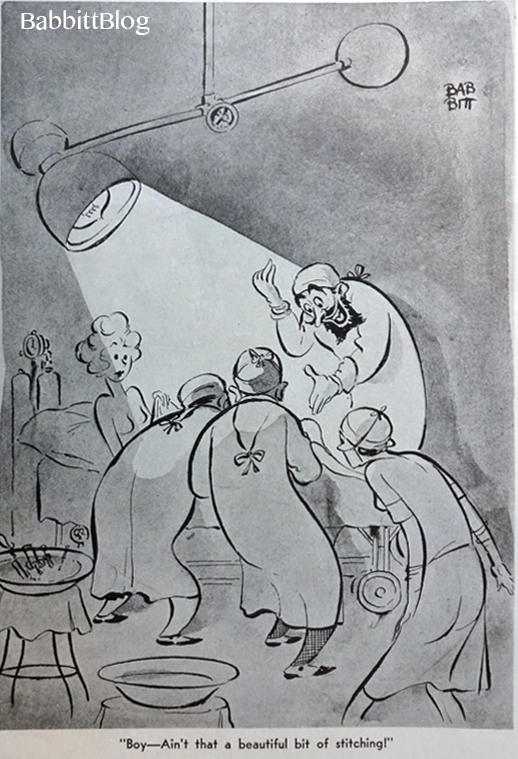 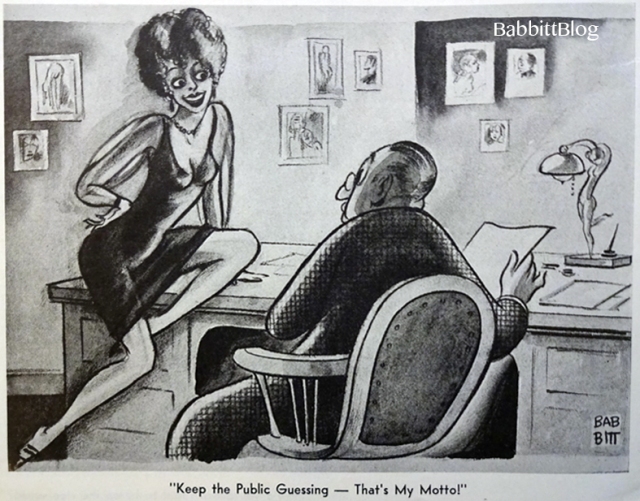 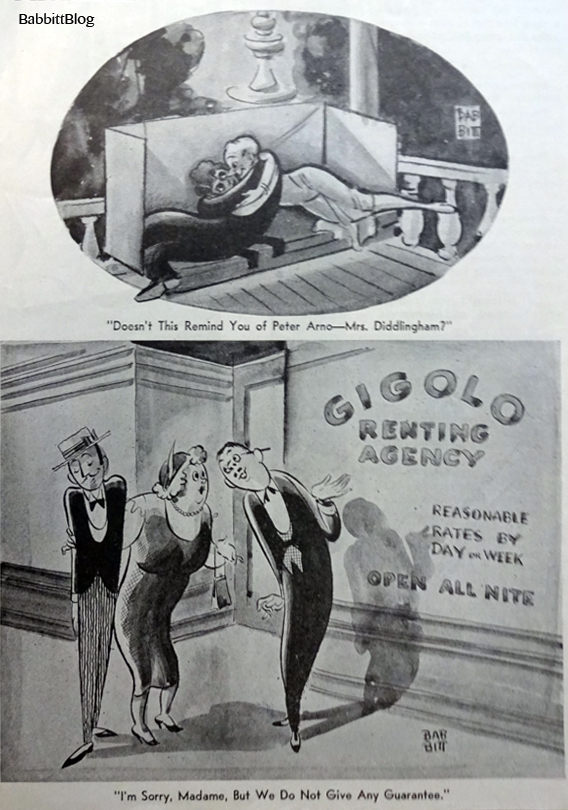 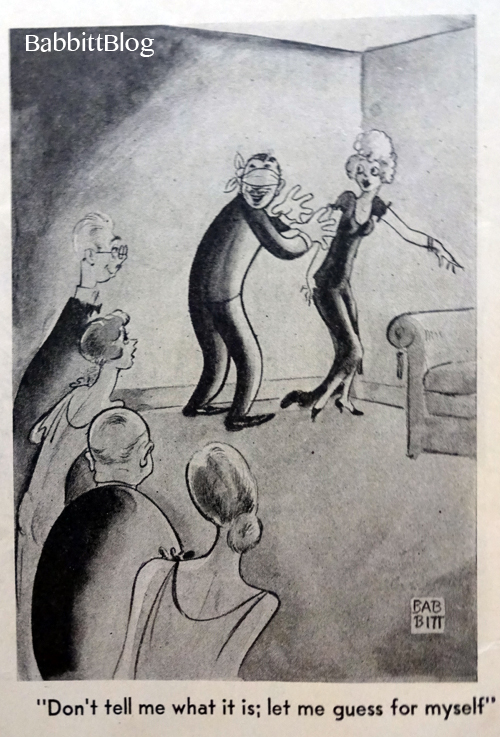 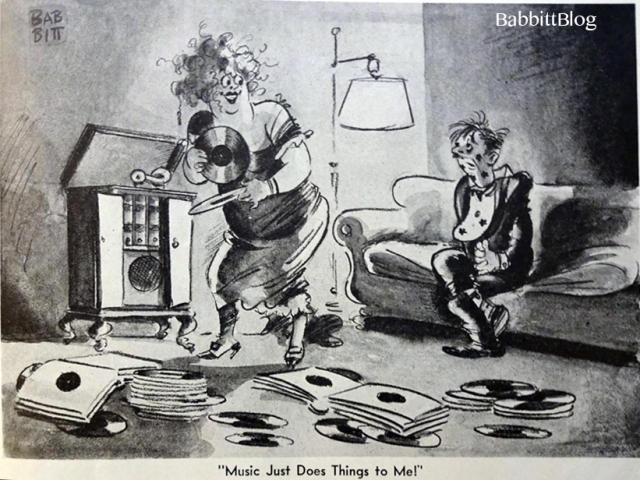 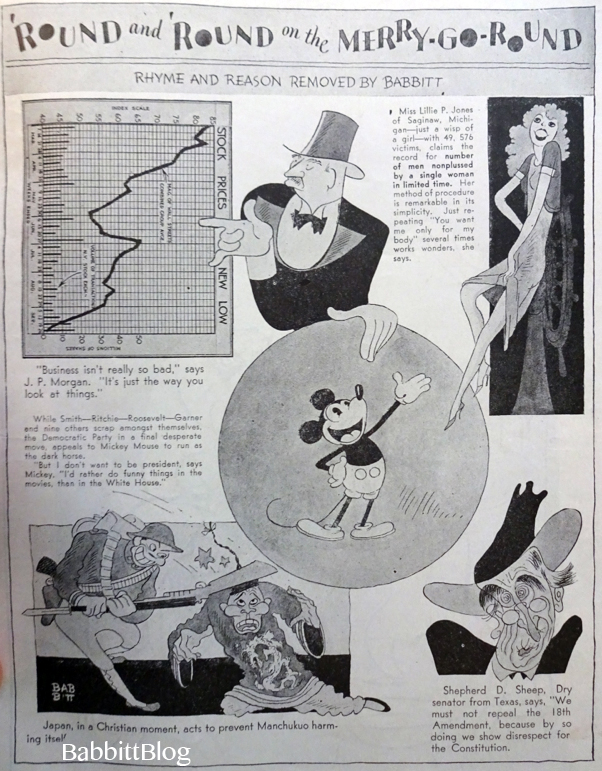 “While Smith – Ritchie – Roosevelt – Garner and nine others scrap amongst themselves, the Democratic Party in a final desperate move appeals to Mickey Mouse to run as a dark horse. ‘But I don’t want to be president,’ says Mickey.  ‘I’d rather do funny things in the movies than in the White House.'”

This entry was posted in 1929-1932: Terrytoons, Illustration, New York. Bookmark the permalink.