Jake Friedman is an author and artist.  He studied animation at NYU’s Tisch school of the Arts, and was an artist for animated television shows on Nickelodeon and the Disney Channel, as well as Saturday Night Live, the independent film Sita Sings the Blues and the 2013 feature from Blue Sky Studios, Epic.  He has been the east coast correspondent for Animation Magazine, and has contributed over 60 articles for publications like the Huffington Post, the Philadelphia Daily News, Animation Mentor.com and Animation World Network.  He currently splits his time between writing and teaching art in the college classroom.

In 2011 he was authorized by the estate of Art Babbitt to be Babbitt’s official biographer.  His first book on animation will be on the shelves in 2014.  His biography on Art Babbitt will be his second book. 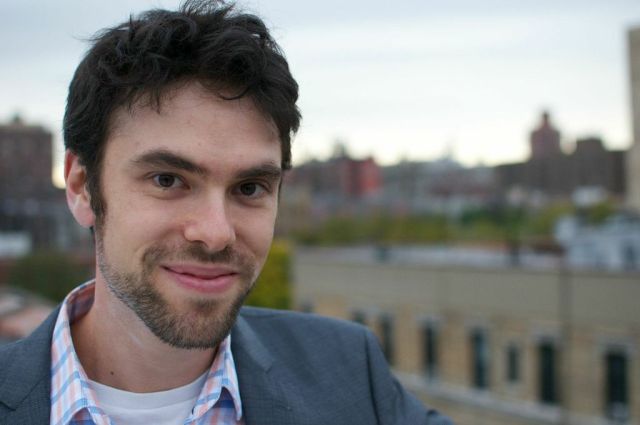 5 Responses to About Me