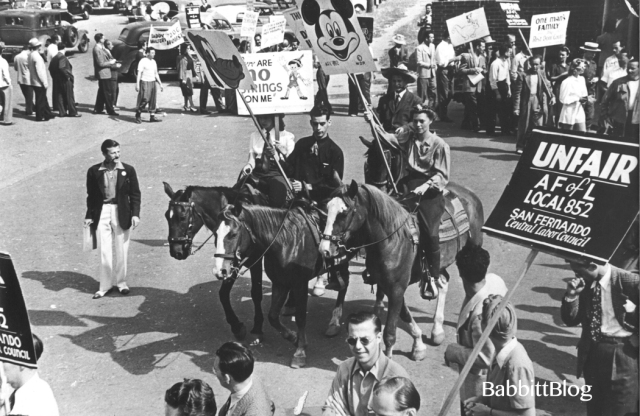 Babbitt at left in dark jacket

People protesting, all day, every day, demanding fair wages from the one percent, for they were the ninety-nine percent. 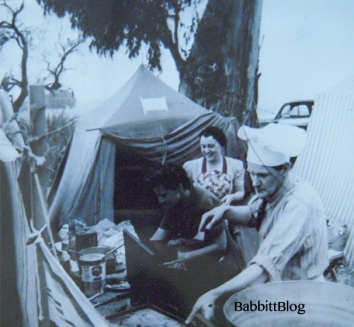 Singing songs and carrying signs.  Dressing in costume.  Marching and chanting.  Camping on the neighboring grass.  A tent city in a public space.  Free food. Free literature.  Music and dancing to force the neighborhood to take notice.  And outside one of the most important streets in the country: 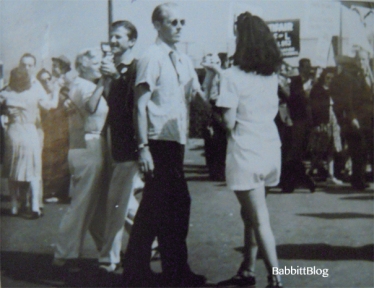 Art Babbitt is at left, in the dark shirt

This wasn’t Occupy Wall Street.  The Disney Strike — led by Art Babbitt —  took place right outside the Walt Disney Studios, on the street itself and on the patch of green on the other side of  the street.

From May to August of 1941, hundreds of animation artists were trying to bring a union into Walt Disney Studios.  And they weren’t fighting a company – they were fighting Walt Disney. 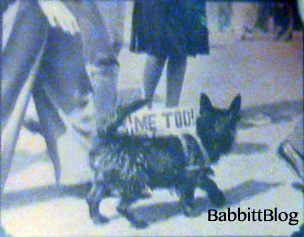